Intelsat is the leader in delivering commercial and government payloads to space aboard our satellites, starting with the Internet Routing in Space (IRIS) demonstration program for the U.S. Department of Defense. We also launched a hosted payload for the Australian Defence Force (ADF) aboard our Intelsat 22 satellite. ADF officials estimated that using a hosted payload instead of launching their own satellite saved Australian taxpayers $150 million over the life of the spacecraft.

In addition to applications such as communications, space situational awareness, Earth observation, national defense or remote sensing, hosted payloads are also ideal for technology demonstrations and offer a number of advantages over launching a dedicated spacecraft, including:

Because of our extensive global fleet, we always have several replacement satellites in the planning stages, allowing you to take advantage of our launch schedule and our range of orbit locations. Over the years our hosted payloads have included: 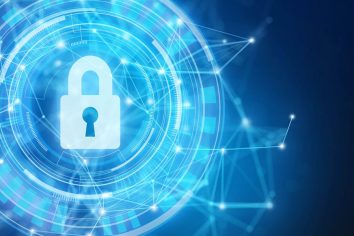 Boldly Going Where No One Has Before: Intelsat’s Journey with the First Mission Extension Vehicle

Ready To Schedule Your Hosted Payload?