London and Luxembourg, 16 October 2018 – Intelsat S.A. (NYSE: I) (“Intelsat”), operator of the world’s first Globalized Network and leader in integrated satellite communications, and Africa Mobile Networks (AMN) announced today that Intelsat has made a strategic investment in AMN. The purpose of the investment is to accelerate the deployment of mobile connectivity to unserved communities across multiple countries in sub-Saharan Africa.

Given the economic and geographic complexities of expanding mobile connectivity to the ultra-rural areas of Africa, many mobile network operators (MNOs) face barriers when trying to deploy their networks to these areas. AMN provides MNOs with a network-as-a-service (NaaS) solution in which AMN will fund, build and operate the ultra-rural network for the operators. As a result, African mobile operators will be able to extend their coverage with minimal opex and capex risk, enabling them to grow their subscriber and revenue base, and better serve all their customers.

At the core of AMN’s solution is a low-cost, small cell solution that is powered by a highly reliable solar-based system which can be rapidly deployed and installed in less than 6 hours. As part of the long-term agreement, AMN will leverage the power, performance and efficiencies generated by Intelsat’s next-generation Intelsat EpicNG high-throughput satellites (HTS), as well as the 23 Intelsat satellites covering the continent to provide the optimal balance between coverage and high-throughput for the enabled sites.

Once installed, the sites will connect over the Intelsat fleet to the core of the mobile network operator and deliver 2G mobile services, such as GSM voice, SMS and GPRS/EDGE packet data, with the ability to upgrade the base stations to 3G and 4G as data demands allow.

“The high performance, redundancy and flexibility of Intelsat’s satellite fleet over Africa made them an ideal partner for us,” said Michael Darcy, AMN’s chief executive officer. “Intelsat shares our view that mobile coverage is not spreading quickly enough and as such, invested in AMN’s vision of installing a cell site in every African village. Together, we can accelerate the deployment of mobile connectivity and work to ensure that communities, wherever they are located, have equal access to high quality, sustainable and affordable broadband connectivity.”

Jean-Philippe Gillet, Intelsat’s vice president and general manager, broadband, said, “Bringing mobile connectivity to the most rural parts of Africa requires hybrid networks and innovative business models to truly close the business case. By investing in and partnering with AMN, we can rapidly, and cost effectively expand an MNO’s reach and deliver critical connectivity to communities who many thought were impossible to connect. We look forward to our partnership with AMN and the ability to deliver a network that will support the social and economic development of communities throughout sub-Saharan Africa.”

About AMN
AMN’s mission is to build mobile network base stations serving rural communities in sub-Saharan Africa which have no existing service, providing mobile network operators with a capex-free route to add new subscribers and new revenues and with incremental costs. The vision of AMN is a fully-connected Africa, with no community of any significant size being without basic telecommunications services to deliver social, economic, educational and other benefits to the population. For more information contact AMN at info@africamobilenetworks.com 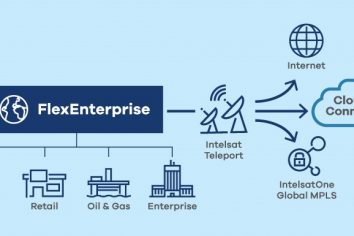 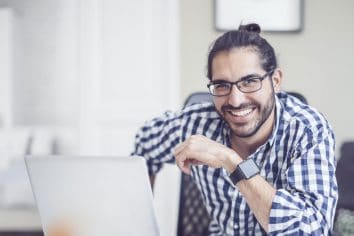