The Intelsat global network connects possibility to reality for businesses and governments. We apply decades of expertise to deliver a highly secure, no-fail infrastructure, a platform for reliable access wherever and whenever customers demand it.

One Seamless Global Network for a Hyper-connected World

From dense urban centers to the hardest-to-reach places in the world, the demands of business, media and government operations keep growing. At Intelsat, we understand that the need to support mission-critical operations through reliable, high-speed connectivity is no longer an option, but an imperative. 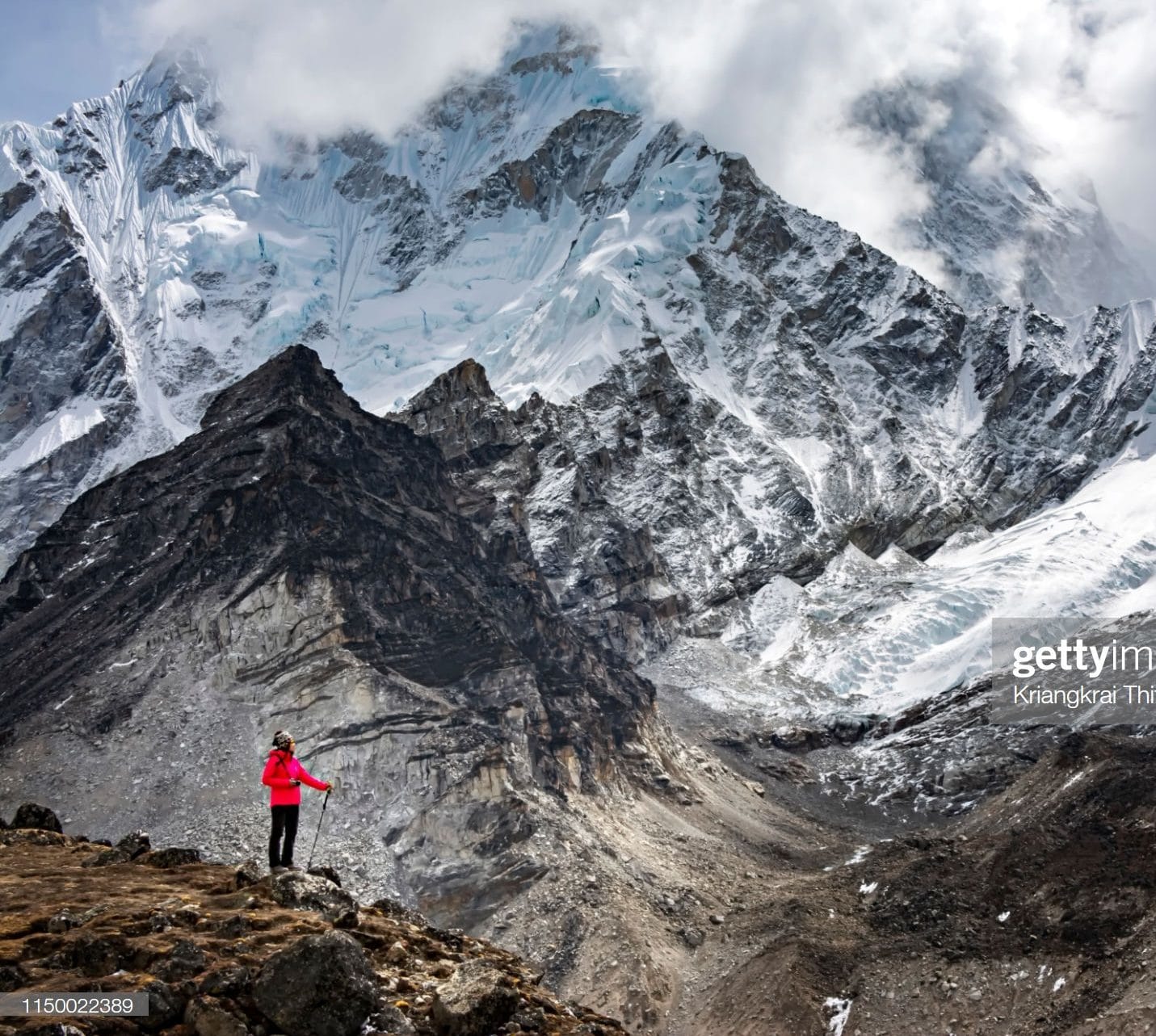 The world isn’t short on imagination. But too often innovation is throttled by the lack of infrastructure to support it. That’s exactly the challenge Intelsat has solved by combining and coordinating the strength of terrestrial infrastructure with power and agility of one of the largest satellite fleets in the world.

Focus on When and Where. We’ll Take Care of How.

Our global network consists of the world’s largest satellite fleet working in concert with terrestrial networking infrastructure and robust managed services. Our open, interoperable architecture frees organizations from the burden of needing to determine how to connect—letting them focus instead on delivering resilient, affordable connectivity when and where their operations need it most.

How It All Works as One–The Intelsat Global Network

Our IntelsatOne Terrestrial Network operates seamlessly with our satellite technology—enabling true hybrid satellite and fiber connectivity, with access to multiple platforms and teleports.

Because we’ve already made the infrastructure investment, we enable customers to find the most cost-effective combination of space and terrestrial connectivity—allowing them to rapidly deploy new end-to-end services with minimal spend, maximum flexibility and optimal reliability and security.

Our fleet of 50+ satellites, combined with teleport  gateways comprise the world’s most extensive and secure communications network on the planet.

Ready to Leverage the Power of Intelsat?